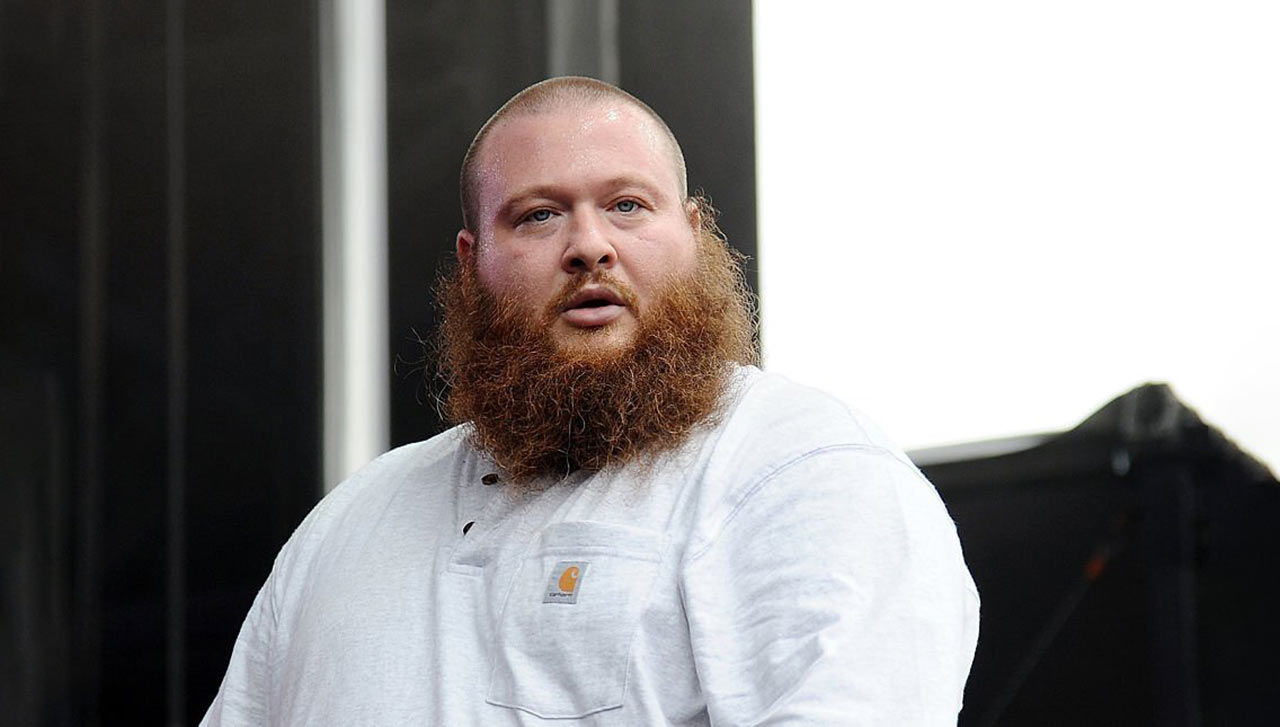 It appears like the world has not seen the last of Action Bronson in a wrestling ring. He recently revealed that he is preparing for his next shot at wrestling.

Action Bronson opens up about his plans for wrestling

TMZ recently caught up with Action Bronson at the Los Angeles Airport where he was interviewed by the paparazzi.

During the conversation, Bronson admitted that he is waiting for his next shot in a wrestling ring.

Moreover, a pap asked him whether he will add wrestling to his growing list of career resumes.

Bronson on the other hand replied by saying that while loves the sport, the clock is continuing ticking.

In addition, the Subzero MC pointed out that presently he does not have a specific opponent in mind.

However, he shared, ‘I see storylines galore. I feel like there’s a storyline for the next 10 years with me.’

Furthermore, fans have noticed that recently Bronson has lost a considerable amount of weight owing to his boxing and weightlifting sessions.

For the unversed, Bronson made his debut in wrestling following his incredible match against Matt Menard and Angelo Parker. Additionally, he teamed up with Hook to take down their opponents at the All-Elite Wrestling this year at Grand Slam.

Action Bronson explains how his AEW match came together

Action Bronson sat down with Ariel Helwani for an interview for The MMA Hour where he discussed his recent AEW bout.

During the interview, he said, ‘They had the idea for me to walk him down to the ring. Then, I started training a little bit and they saw my athleticism and prowess.’

If you didn’t know, Bronson and his partner for the fight Hook took down Matt ‘Daddy Magic’ Menard and Angelo ‘Cool Hand’ Parker during AEW Zero Hour.

Besides that, during the match, Bronson showed off his awesome agility with his vicious shoulder-slamming techniques.

In the meantime, he managed to hold Menard with a taskmaster while Hook took care of Parker.

Meanwhile, someone asked Bronson whether he will take on any more wrestling matches.

He responded with, ‘I’m not part of the roster, but I’m a hired gun. I’m a f*cking hitman for hire.’