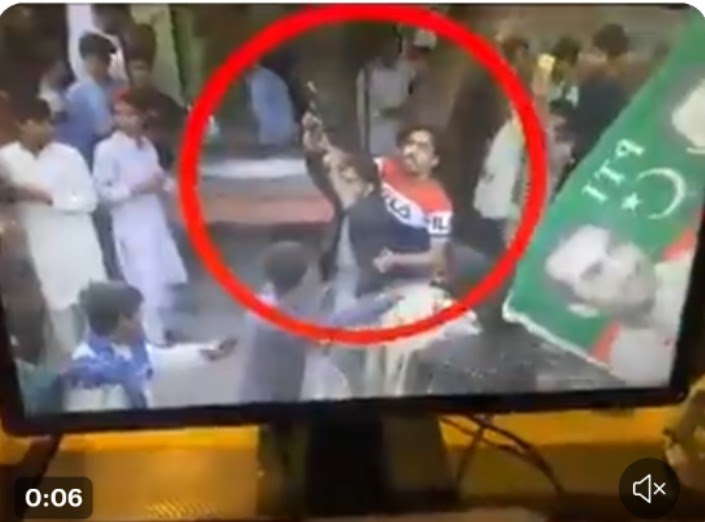 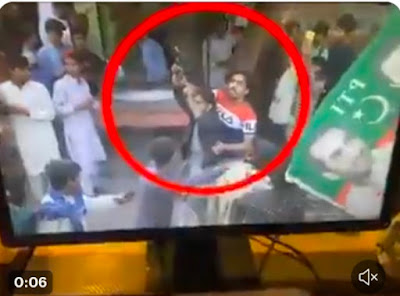 According to a report in Pakistan’s Dawn newspaper on Thursday, unidentified gunmen opened fire on the van carrying Mr. Khan as it traveled through Wazirabad.

Local media outlets said that Mr. Khan had been shot in the leg, and Pakistani television outlet ARY aired footage that appeared to show Mr. Khan being carried by helpers through a crowd.

A bandage was seen wrapped over Mr. Khan’s leg in the video.

Video on Twitter get viral you can see easily here:

“Imran Khan is injured, may Allah protect him. The entire nation should pray for the life of Imran Khan,” said Farrukh Habib of Mr. Khan’s Pakistan Tehreek-e-Insaf (PTI) party.