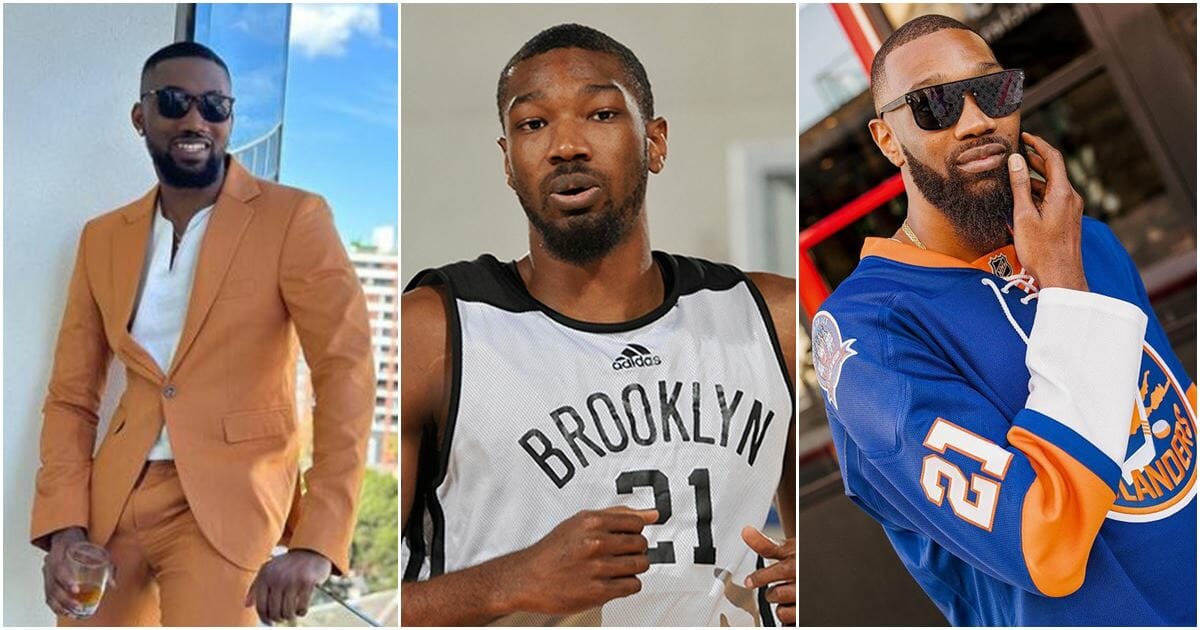 The ex-Big Brother Naija housemate had shared a video of himself working out and peradventure, the American sportsman saw it and at first sight, thought he was the one.

He further slid into Deji’s DM to express utmost surprise while tagging the semblance as a ‘crazy one’.

In the chat, Deji also admitted that whenever he sees his posts, he often thinks he is the one too.

“This resemblance is crazyyy”

See their chat below:

Cory Allen Jefferson (born December 26, 1990) is an American professional basketball who last played for the Atléticos de San Germán of the Baloncesto Superior Nacional. He played college basketball for Baylor University and represented the United States at the 2013 Summer Universiade in Kazan, Russia.

Check out some of his photos below: