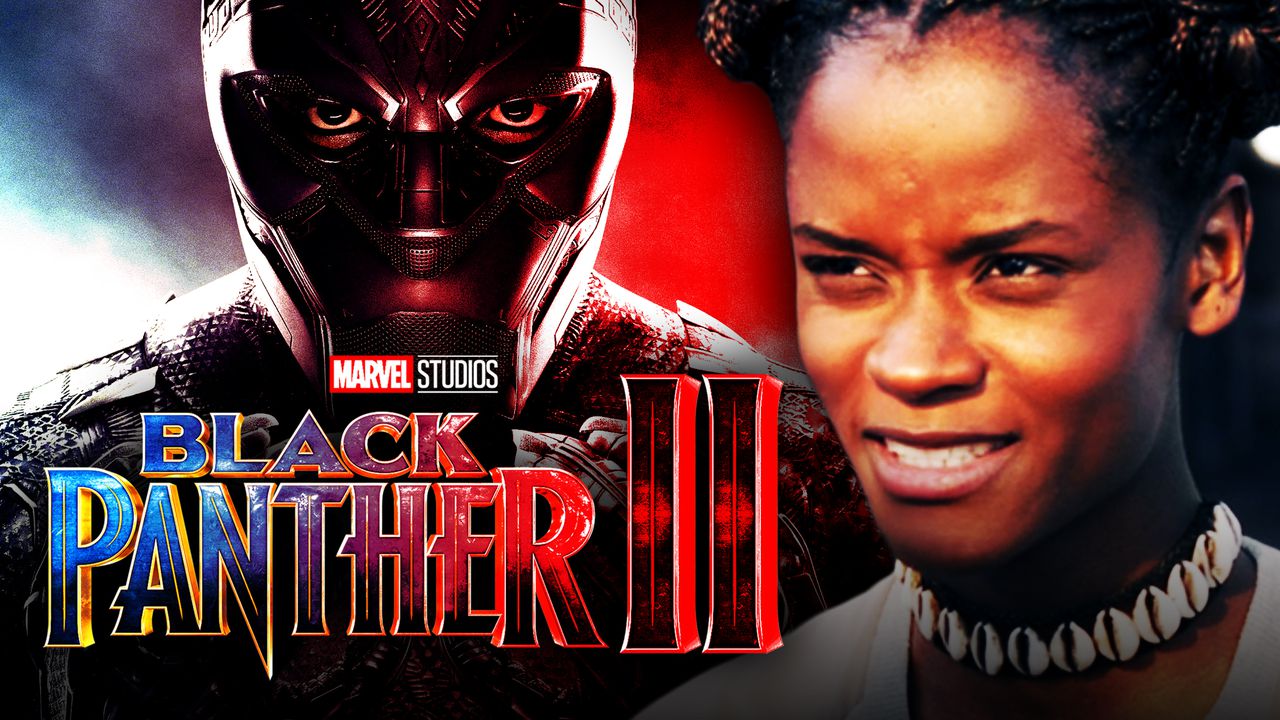 There have been many conversations about Black Panther Wakanda Forever since its theatrical release.

The film has provided endless conversation opportunities, from discussions about its themes and tropes to its connection to Phase 5 of the Marvel Cinematic Universe to the homages it makes to African cultures to discussions about the movie’s overall message.

It is an eye-opener for any African to see the cinemas and not the brutality that has been shown on the silver screen.

For a long time, Hollywood has forced the world to believe that western history is all it has ever told. This is sometimes seen in the themes of online casino games NetBet. When Hollywood attempts to reach other cultures, these projects are plagued with misrepresentation or exaggerated depravity, or understated decency.

Black Panther is one exception that shows the creative side of Africa, which has been sorely misrepresented by the media.

The movie depicts a fictional kingdom called Wakanda, which is made up of many African tribes with their own identities. Everything, from music and costume to set design and language, has strong African influences.

Mbaku’s accent: In an interview with Winston Duke, the actor playing M’Baku (the leader of Jabari tribe), the actor admitted that he had taken his accent inspiration from the Igbo tribe of Nigeria. He also mentioned that the Igbo tribe had a strong influence on the Jabaris.

General Okoye: While the African characters of the movie are from Wakanda but they still have names that resemble actual African names. 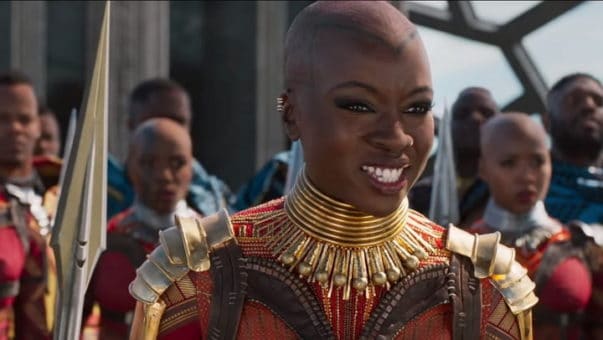 General Okoye, an Igbo name, can be translated to mean “born on Oye market days”. Oye, or Orie, in some Igbo languages, is one of four market days that make the Igbo calendar. It also includes Eke, Afor and Nkwo.

Inscriptions by Nsibidi: Just like the costumes and names in Black Panther, the set design is based on real African cultures.

One particular Wakanda text, found in the movie’s throne room, has inscriptions from Nigeria’s Southeast region. The cross-River state is where the origins of the Nsibidi inscriptions are. 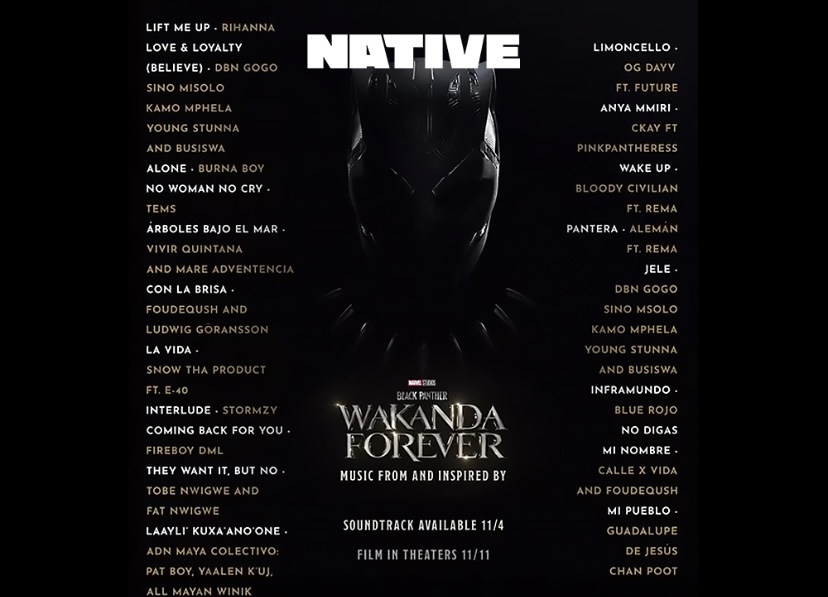