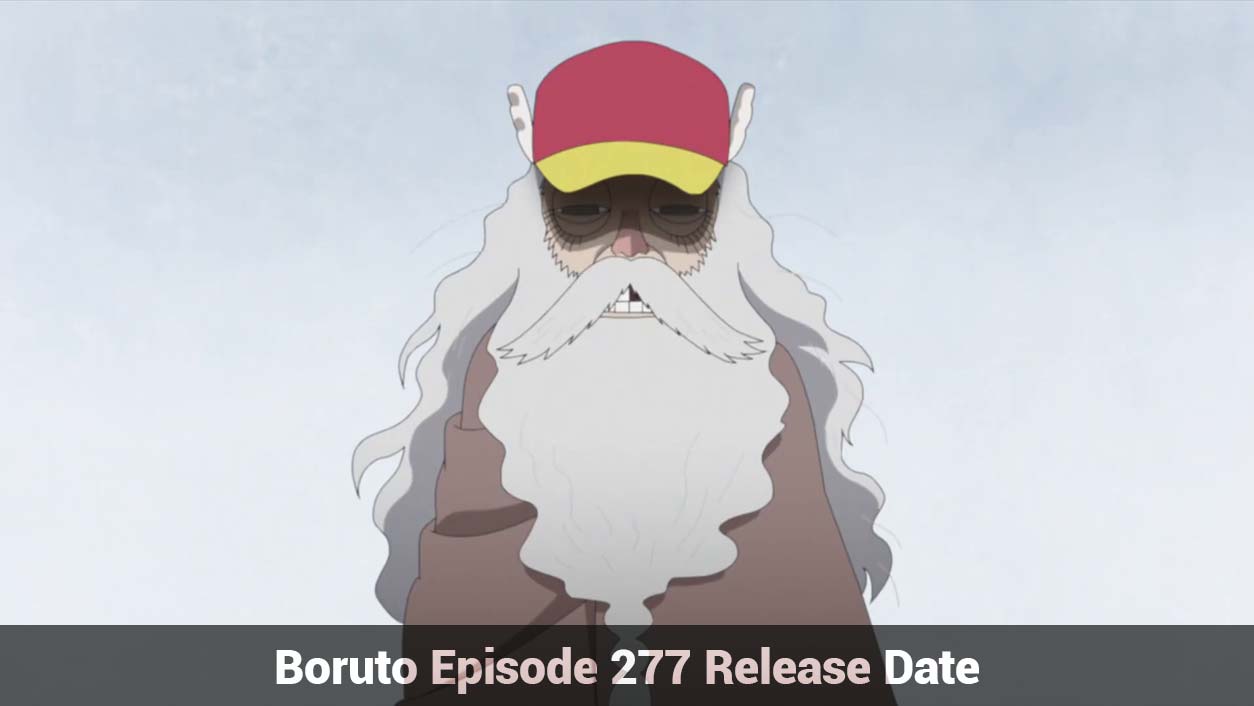 Boruto Episode 277 will continue to center around Boruto and other passengers trapped inside a maze. Additionally, they will be forced by Ouga to play the deadly game of life and death.

Boruto Episode 277 is scheduled to release on Sunday, November 27, 2022. According to the Japanese timezone, the upcoming episode will be released around 5:30 pm.

Moreover, it will release globally on the following dates and times:

Boruto Episode 277: Where And How To Watch?

In addition, the 277th episode of Boruto will be available to watch on a number of streaming platforms including Crunchyroll, Apple TV, and Hulu.

Boruto Episode 277: What To Expect?

As the title suggests, we will most likely see more passionate dying in the upcoming episode. The remaining travelers have already gone through the first experiment and will have to undertake four more.

Moreover, we suspect that the upcoming episode might shed light on the confusing maze and the self-proclaimed Lord of the Maze, Ouga.

The 276th episode of Boruto is titled, ‘Welcome to the Maze.’

As the title suggests, the previous episode centered around Boruto being trapped in a strange place alongside the other passengers of Thunder Train.

Meanwhile, a strange old man who calls himself Ouga reveals that he brought them here to experiment on them and prove his theory. Besides that, the theory is based on the surviving passengers’ subconscious ability to avoid death.

Ouga on the other hand went on to stab someone between their eyes after seemingly choosing a death card.

Moreover, the first experiment was called ‘Collapse.’ In addition, many people died while performing the activity despite Boruto’s best efforts to ensure everyone’s safety.

If you didn’t know, the experiment showed the passengers trying to escape a rapidly collapsing floor.

Furthermore, the episode concludes with Boruto determining to survive the bizarre situation to capture Ouga.

Boruto: Naruto Next Generations is a sequel to the famed manga series Naruto. Besides that, is composed by Ukyō Kodachi and Masashi Kishimoto. Meanwhile, Mikio Ikemoto is an illustrator.