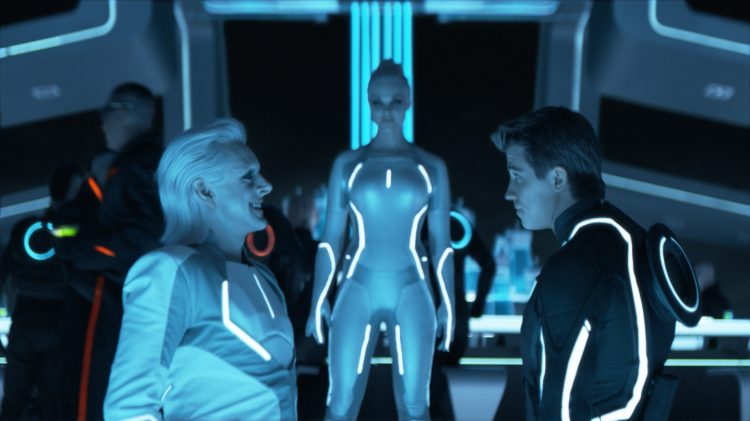 Fans are firmly against Jared Leto in the third Tron movie. The announcement that Leto would headline the third movie in this series did not meet with great fan approval for various reasons. One of those is that many people feel that Leto is not who’s needed for this movie. His acting has been solid in many movies. But there are still plenty of fans that believe Tron would be better off without him.

The shade that people continue to throw at Leto might feel unneeded at times, but there are reports that he’s earned the animosity that people have for him. Many believe that it started with his casting in David Ayers’ Suicide Squad.

His desire to one-up Heath Ledger’s portrayal of the clown prince didn’t sit well with a lot of people. Sending ‘gifts’ such as used condoms and dead pigs to the other actors wasn’t fully appreciated. His attempts from that point on haven’t really made things any better.

At this point, many wonder why he gets cast for various roles all the time. But the fact is that he’s still a good actor.

Leto has been attached to this project since 2017

There’s not much else that can be done at this point since this project has been on the rise for a while. Jared has been part of the project since 2017, which means there’s likely enough invested in him to make it nearly impossible to kick him out. That’s kind of ironic, given the report that he tried to get the Joker movie shut down.

There hasn’t been much said about the third Tron movie apart from rumors over the years. In fact, many people didn’t think that this movie would ever come to pass. There has been plenty of news about Jared since he’s done what he needs to advance his career while performing in movies that people believe he didn’t belong in.

Jared is the type of actor that people love or hate

Leto has gained a reputation over the years. People either love the actor and will forgive anything he does, or they hold a different view of him. When thinking of his role in this movie, it does feel as though he might perform well enough to satisfy some folks. But it’s also easy to state that a lot of people are going to keep their own opinions.

It doesn’t appear that he’s tried to make a lot of friends during his career. He’s done what he needs to in order to be counted as one of the best actors around. But according to many reports, his personality can be a bit troubling. When it comes to acting, though, he’s done well enough that he’s considered one of the elite. 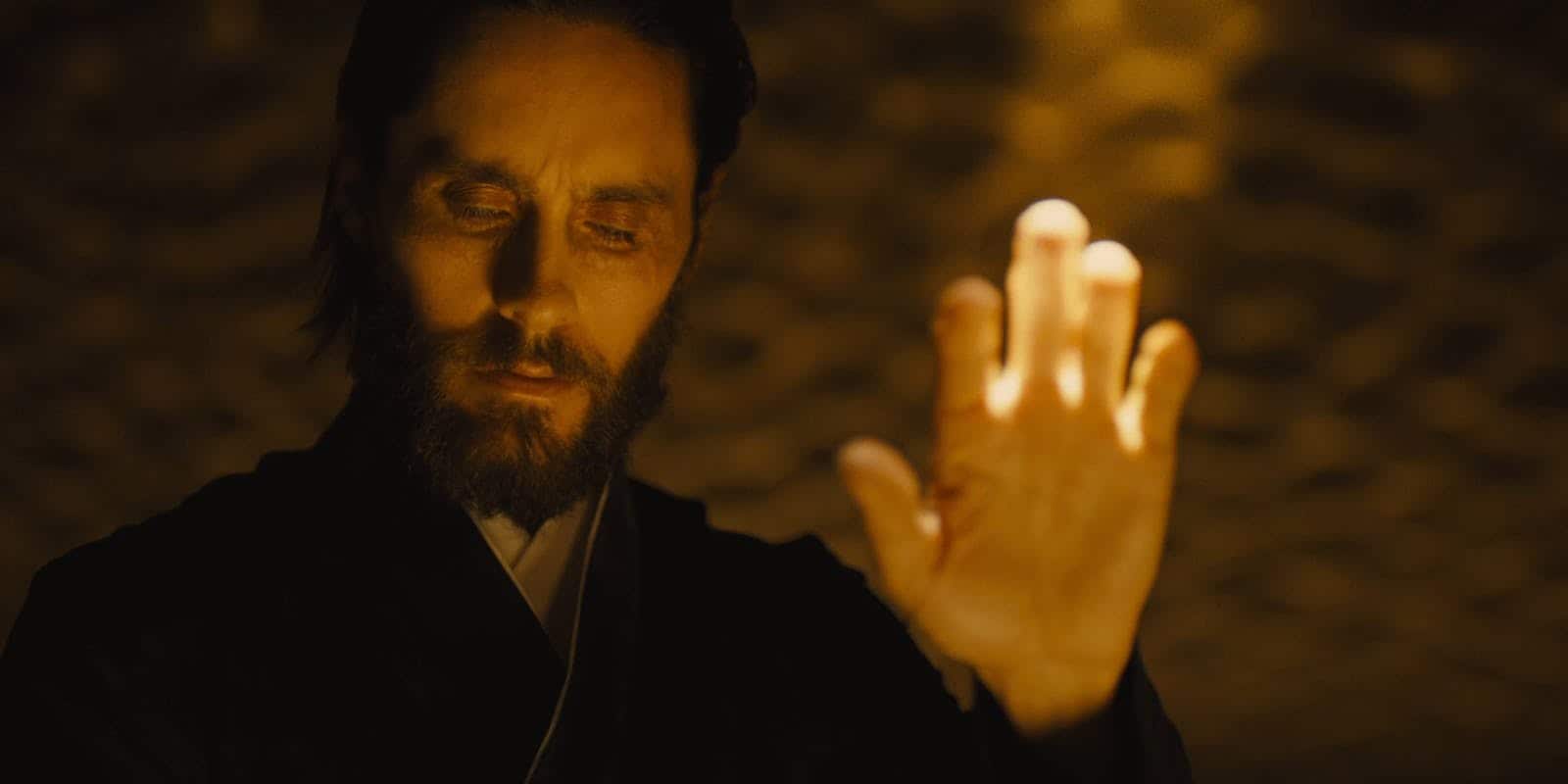 There are no details on what direction the movie will take

If anyone remembers, Tron Legacy ended with Flynn destroying the world he’d created. This begs the question of whether his son, Sam, and Quorra, one of those from within the world, will start things up again. Instead, it feels as though this new movie will be a new take on the story.

That might not be the biggest problem since Tron does feel like it could go on. It would be worth it to see if the titular character is still alive. His transformation into the murderous Rinzler was unexpected, but it was an interesting part of the story. Wondering who Leto will play will be a little intriguing since it will help to determine what direction the story will take.

With everything wiped out, it makes a person curious as to whether bringing it all back would be wise. Of course, for the sake of the movie, there’s bound to be a complete backup that will restore everything. However, some folks are going to be wondering why Tron needs a third movie.

It’s not likely that Leto will be replaced

As much as people appear to want it, Leto probably won’t be replaced unless there’s a good reason to do so. His acting talents are bound to be used in whatever way will help to bring the movie to a successful release. Given his reputation for turning in great characters, it’s not hard to think that he’s not going anywhere.

The thing about Leto is that he is a great actor. Unfortunately, he doesn’t appear to foster a great reputation among the fans. Tron 3 is going to happen at this point, but how it will turn out is anyone’s guess.