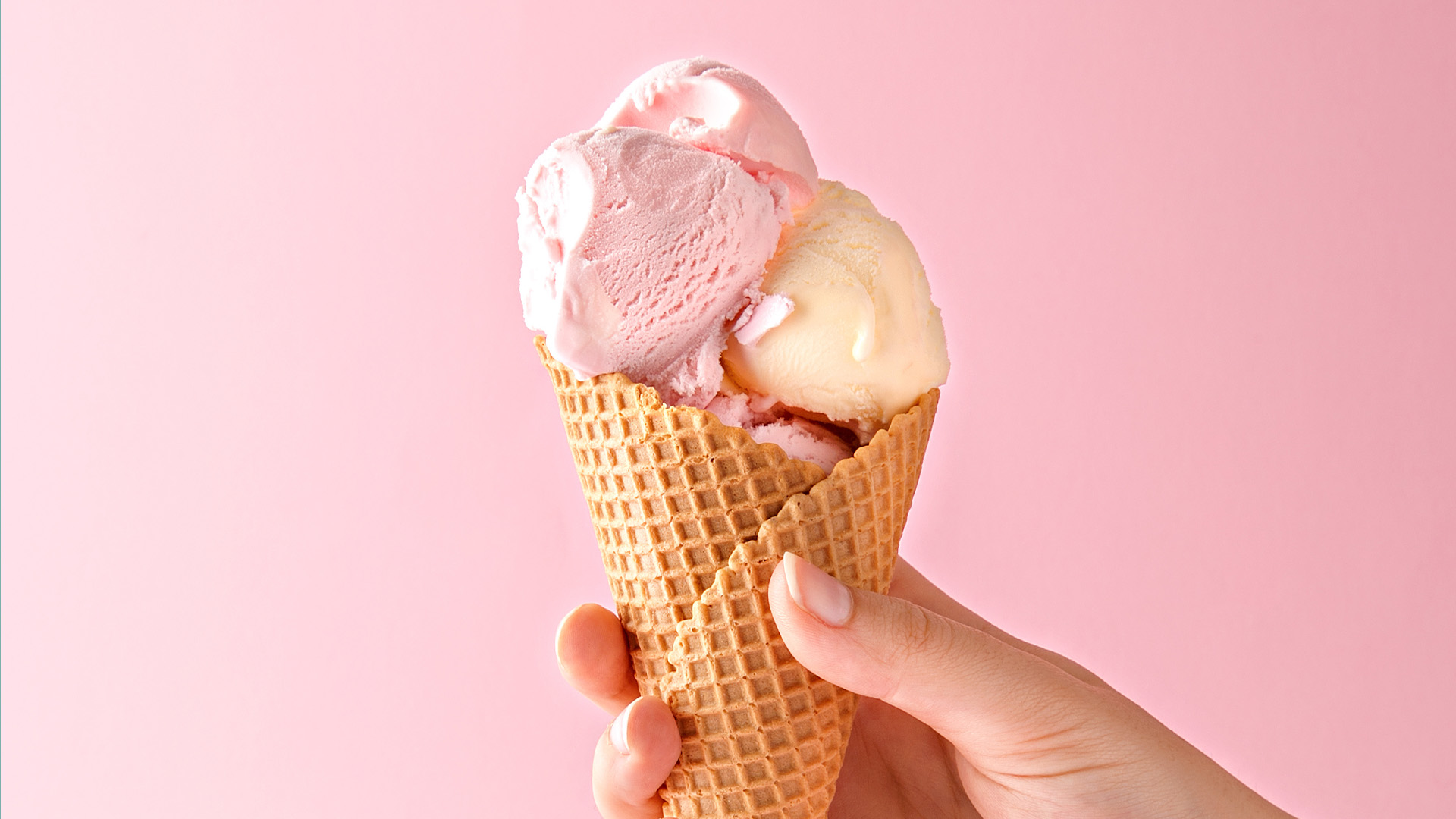 A CUSTOMER was left baffled after she was dress coded by staff in an ice cream shop – and given a strict list of rules on how to behave.

Madison, who goes by @madison_hair on TikTok, shared a video of her experience at Villagio Colafrancesco Gelato in Birmingham, Alabama.

At the start of the clip, which is no longer available, she showed a sign posted at the front of the store, Daily Dot reports.

It states specific religious, tech, and clothing restrictions should be followed inside, and reads: “This place is different. It’s about God, Family and Country.”

Under a section about God, the sign states: “Modest dress is required…profanity or actions which do not fit the norm of Christian behavior is not allowed.”

The “modest” dress code includes anything that reveals too much cleavage, bare shoulders, leggings, and above-the-knee shorts and dresses. 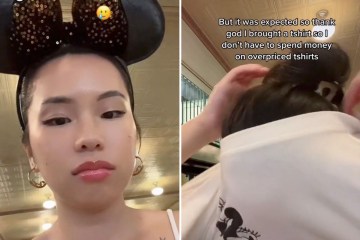 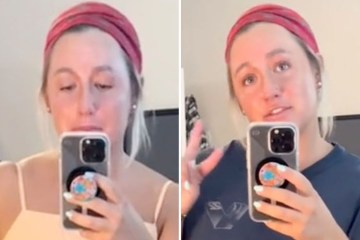 The “Family” section states that the store restricts the usage of cell phones, tablets, laptops, and cigarettes in order to protect the Italian value of “the meeting of hearts.”

Under “Country,” the main message from the business is to be respectful of the location, which includes refraining from taking photos and “disturbing the peace.”

Madison reportedly said she walked into the store without reading the sign.

And when she went to take a picture of the “beautiful gelato,” she said a man came out and told her she “can’t have that picture”.

Madison, who was shocked, said the man told her: “Go put it in your car.”

She went onto add she was interested to see how long the shop stays open “with these rules, in this world”.

According to the company’s Facebook page, they want to bring certain Italian values “back” to America.

A post on the page reads: “If you’ve ever traveled to Italy, not to the tourist traps, but to the hearts and homes of organic Italy, you will find that they have a culture of just ‘being present’ with each other at meal times.

“They sit around the table and talk for hours as if each night may be their last.”

It adds: “It is one of the most impressive moments that leaves a mark on your heart. We have lost that in America, and we, at Villaggio Colafrancesco, desire to bring it back.”

Viewers, however, were left shocked by the archaic rules.

One person is said to have written under Madison’s video: “They’re gonna run themselves outta business.”

Another said: “There is no way they last in a city where there is basically an unwritten Lululemon dress code.”