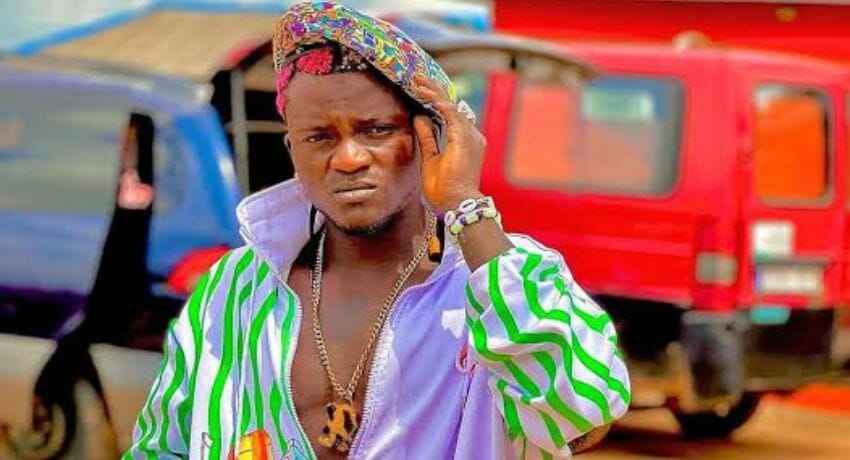 Nigerian singer, Habeeb Okikiola aka Portable has announced his new rates for the year 2023.

Informing his prospective clients that he is an international superstar, Portable stated that he now charges N5 millon and above to either feature on a song or perform at shows and events. He also said for jingles and appearances in a videos, the rates is from N5 million.

The Zazuu star made this known in a video he posted on social media as he bragged that he’s now an international superstar.

Portable said his status has been elevated and his price has also increased accordingly, so he will only accept N5million and above for any booking.

He also appealed to entertainers and promoters to make arrangements for him to get shows so that he will give them 10 percent of the fee. Watch him speak below: