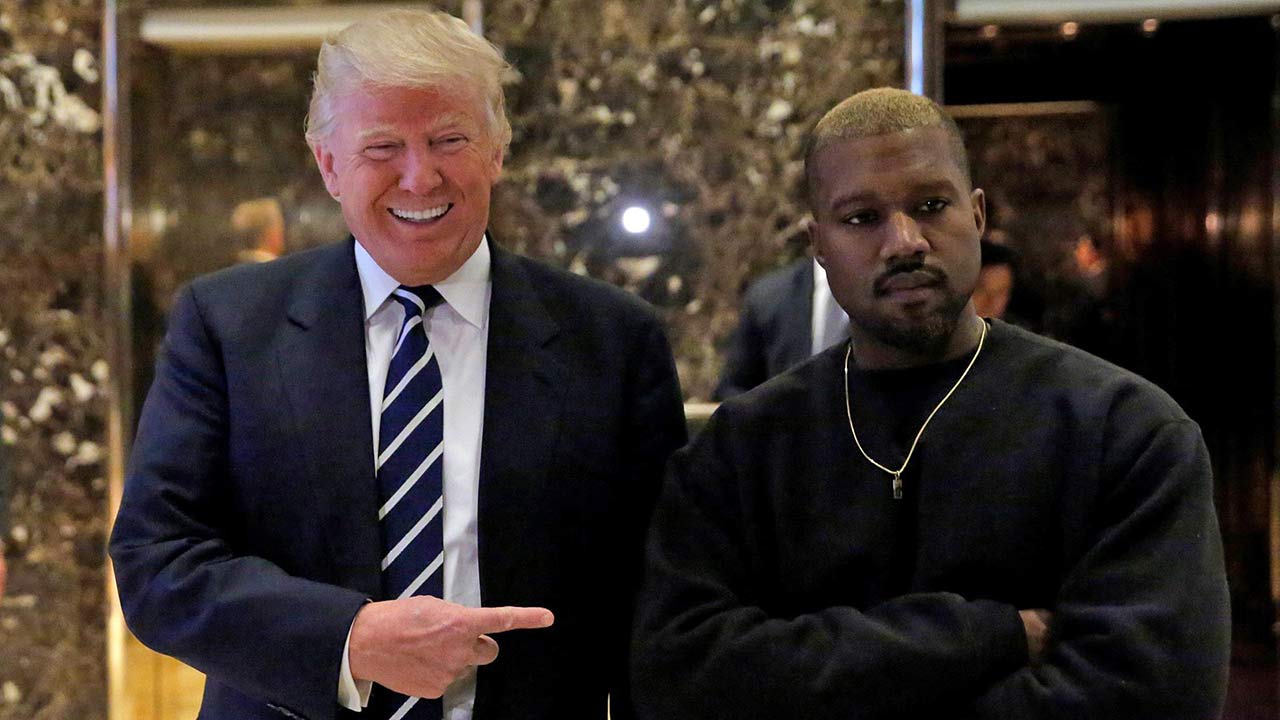 Kanye West running for President in 2024 was already a shock post and now he wants Donald Trump to be his running mate in that. Well, it seems like before the actual President 2024 elections we would get some more surprises from Kanye. As of now we even have him back on his Twitter account which was facing a ban some time back.

Read ahead to know more about Kanye West wants Donald Trump to be his running mate for President in 2024.

There’s hardly anything that keeps rapper Kanye West away from his share of the limelight. As literally whatever Kanye says or does becomes the talk of the town. Well, recently we got to hear that Ye wants to run for President in 2024.

Is Ye running for PRESIDENT? NEW — “Ye” formerly known as Kanye West says that he and Milo Yiannopoulos are working on a campaign together. pic.twitter.com/fDcSAcOERJ

Rapper Kanye West seems to be looking forward to his life. After his rapping and fashion designing venture. He is all excited to be running for President in 2024. While now he has even announced who is working on his campaign and whom he wants to be his running mate.

And I had on jeans Yikes

What you guys think his response was when I asked him to be my running mate in 2024?

Kanye West is back on Twitter after the ban

Kanye West has been one of the rappers who love to be in the limelight. In fact, recently some of his tweets too grabbed the attention of all because the fact that it didn’t go well with a lot of people. In fact, post that his Twitter account was banned as well.

I’m a passionate writer who believes in the magic of words. I’m a former magazine writer and I love reading books that makes people grow to a better person. Every word holds an energy and I use them to create a positive beautiful life. #StayPositive #StayBlessed