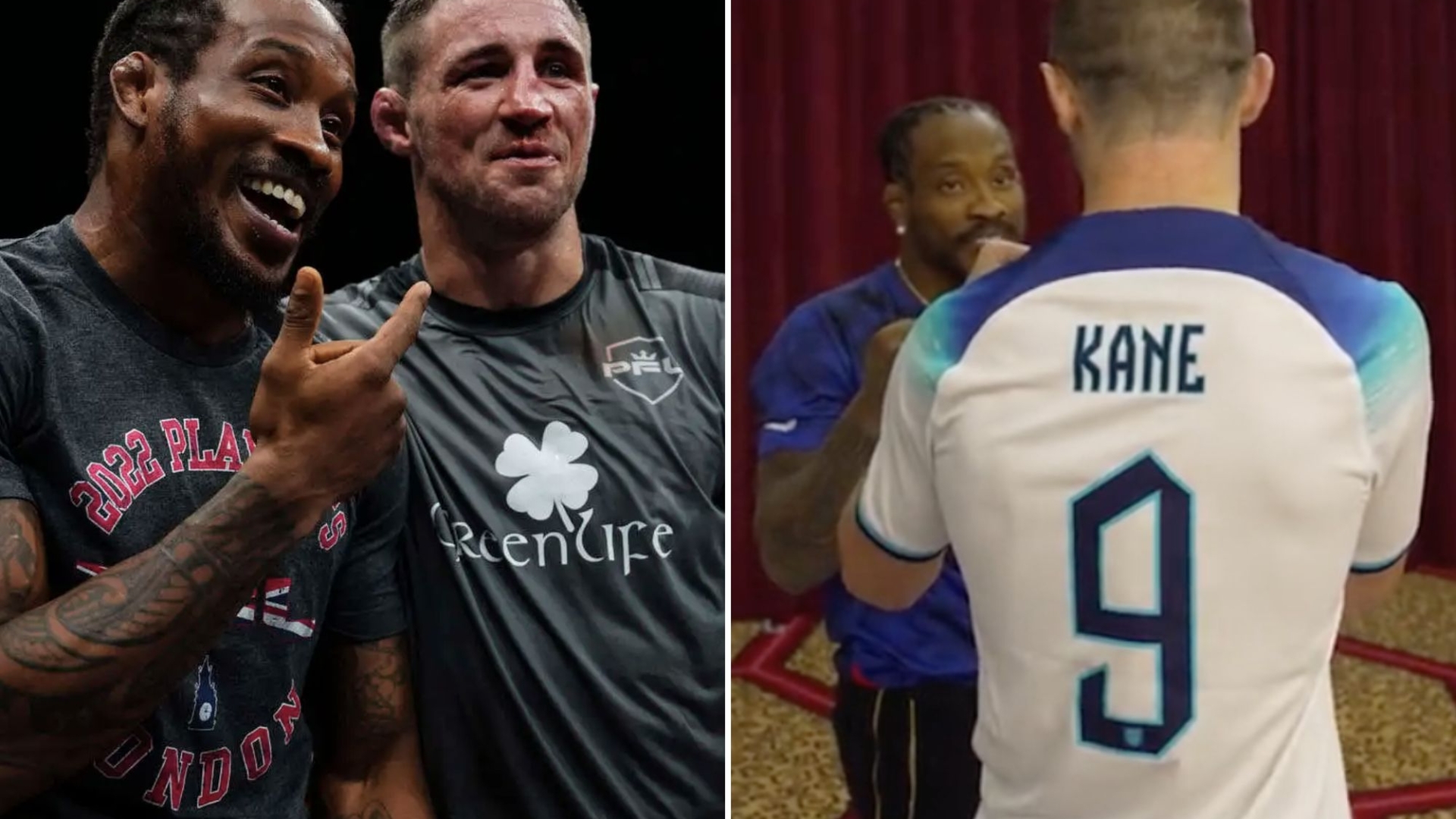 BRENDAN LOUGHNANE is hoping to make the double for England when he fights American Bubba Jenkins with $1m at stake.

Loughnane is in the finals of the 2022 Professional Fighters League season and meets Jenkins in New York on Friday.

Not only are the $1 million prize check and featherweight title belt at stake, but bragging rights as well.

Manchester’s Loughnane (32) will take on Jenkins (34) just hours after Gareth Southgate’s England take on the USA at the World Cup in Qatar.

It is the Three Lions’ second group game after starting their campaign with a 6-2 win over Iran four days earlier.

So Loughnane is hoping for back-to-back wins for England as he fights for the life-changing check.

He said on MMA Hour: “We have Friday USA vs England and I vs Bubba, could it have felt better?”

Loughnane will be cheering for the Big Apple’s Three Lions before hours later representing his nation in the cage.

The PFL is the only league format of MMA that consists of a regular season and playoffs.

Stars in each weight class have two qualifying bouts, earning points for each type of win.

The top four then advance to the knockout stages, resulting in a final battle between the final two.

Loughnane beat rival Chris Wade, 34, in London in August to secure his place in the winners’ take-all showpiece.