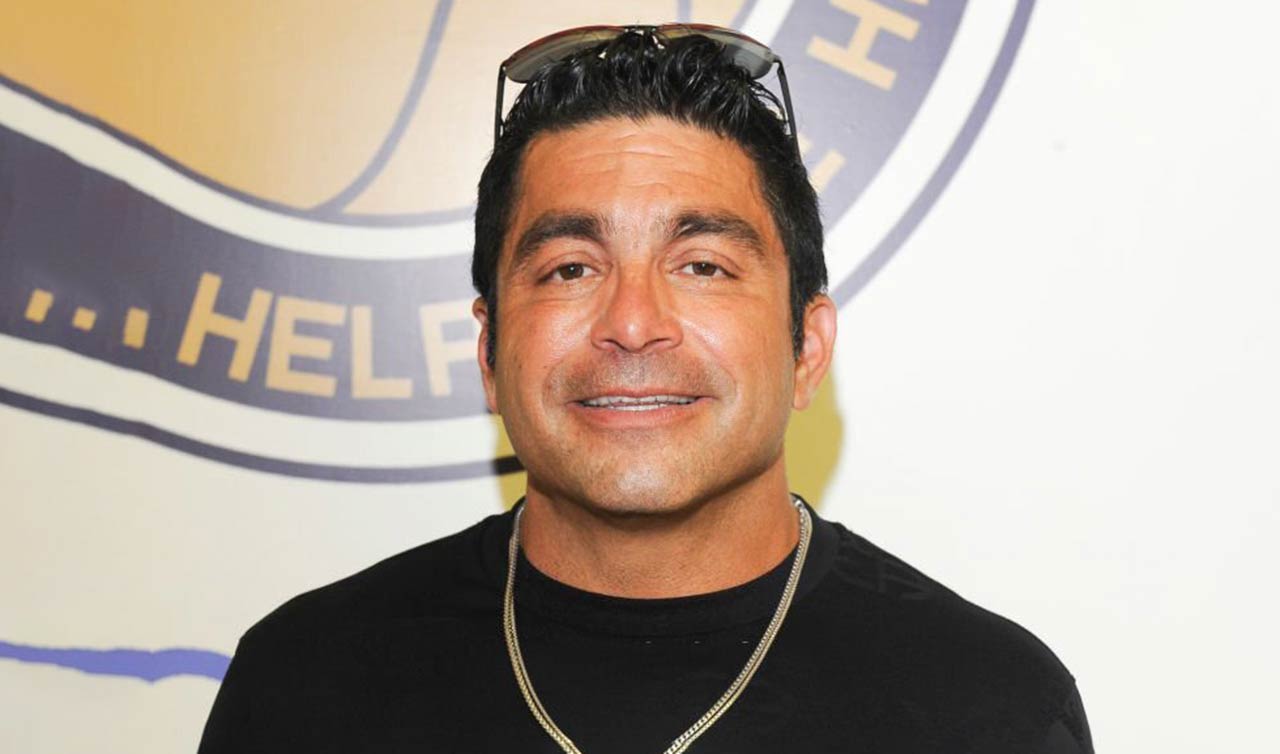 Monty Lopez, Addison Rae’s father seems to have completely moved on as he claims he has divorced his ex-wife Sheri Easterling. Recently, the 46 years old was on a ZOOM interview and he spilled the beans on his life post-separation with Sheri Easterling. While now he feels like he is totally free to move ahead in life.

Read ahead to know more about Monty Lopez claims he is divorced from Sheri Easterling.

While everyone is well aware of Addison Rae. Her parents since long have been making headlines for their love life and its struggles. Parents of Rae, Sheri Easterling, and Monty Lopez have three kids together Rae, and her two brothers Enzo and Lucas.

However, despite their lovely family, the relationship of Monty with Sheri didn’t go well. As Monty was several times in rumours for cheating on Sheri. While currently both Sheri Easterling and Monty Lopez are living separately. Not just that, Sheri was to sparking dating rumours with Yung Gravy. As two of them kissed at VMA.

Keeping the love life of Sheri Easterling and Monty Lopez outside their marriage apart. The separation of the two was the talk of the town. In fact, the dating rumours of both Sheri and Monty made Rae so upset that she unfollowed her parents on social media.

Meanwhile now, in a ZOOM interview with Page Six, Monty Lopez opened up about his love life post-separation from Sheri. As he said that he is divorced from Sheri now. That happened months ago according to him. In fact, now he is already in a new relationship that he is enjoying a lot.

Monty Lopez after having several dating rumours with one or the other women seems finally settled with one. As during his interview with Page Six, Monty had with him his new love Renee Ash. Monty seems to be very much in love with Ash.

Renee Ash took to Instagram and says “Cannot believe the actions made by this person. Thoroughly embarrassed.”

Meanwhile, during the interview, Ash said that she wants to meet Monty Lopez‘s immediate family first. As such she is taking the relationship with him in a slow way. She wants to meet Sheri and Rae first before meeting Monty’s sons.

I’m a passionate writer who believes in the magic of words. I’m a former magazine writer and I love reading books that makes people grow to a better person. Every word holds an energy and I use them to create a positive beautiful life. #StayPositive #StayBlessed