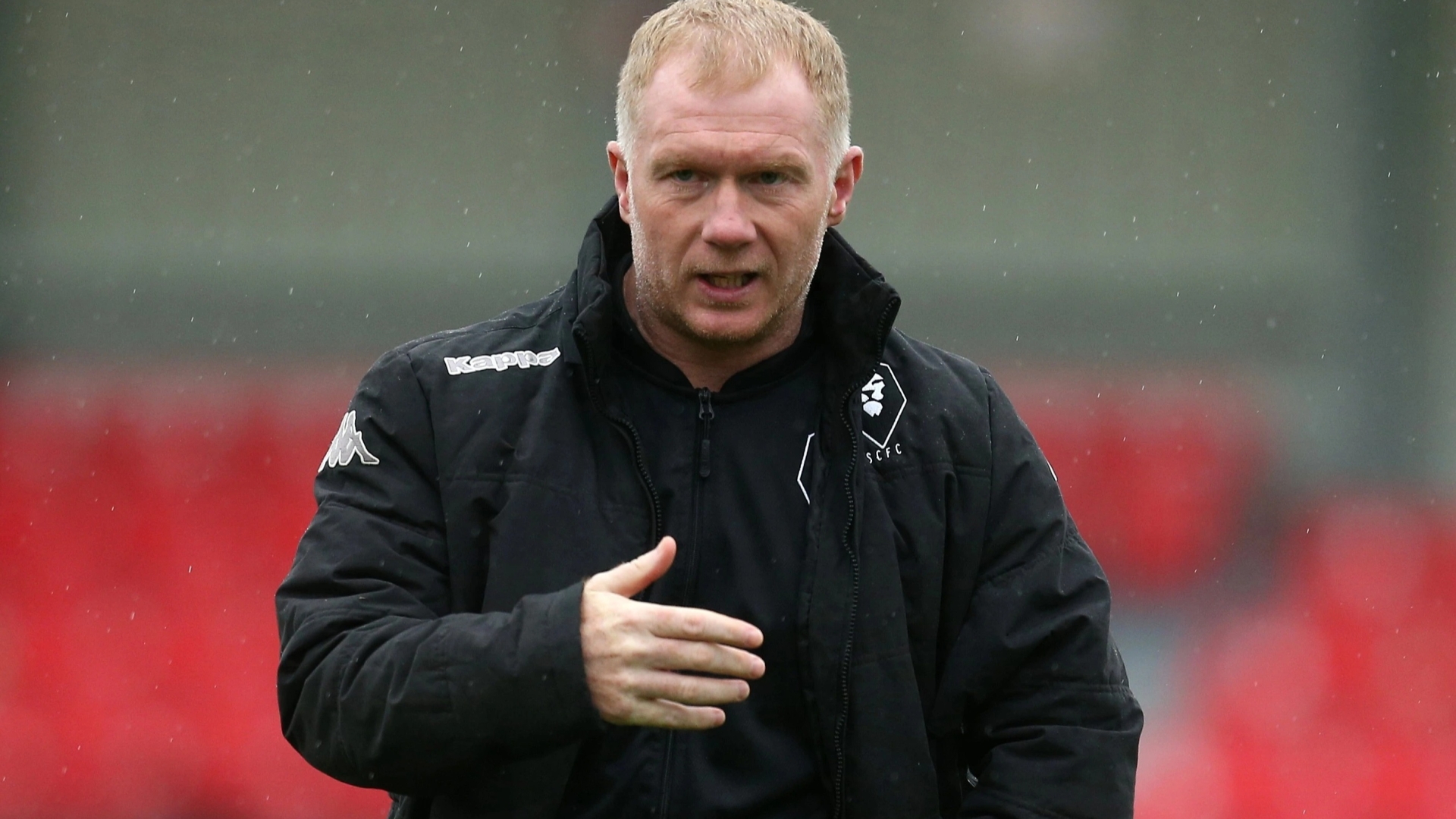 That is after the veteran tore up his contract from Manchester United on Tuesday.

And he is no longer a Man United player after the Red Devils announced his contract had been terminated by mutual agreement.

Ronaldo can now go his own way without worrying about transfer fees or club negotiations.

But Scholes was far from being polite in responding to the news on social media.

Ronaldo divided opinion among United legends after returning to the club 18 months ago.

While the likes of Roy Keane and Rio Ferdinand backed Ronnie to the max, others, including Wayne Rooney and Gary Neville, were anything but flattering.

In the case of Rooney, he became the butt of Ronaldo’s anger in the Piers interview.

The current DC United boss has made no secret of his disdain for the striker’s recent behavior and achievements.

This prompted Ronaldo to lash out at Rooney, claiming the former England captain was jealous of his longevity and looks.

Wazza has since reacted to Ronaldo leaving United and surprisingly wished his former team-mate well after he was a “fantastic servant”.

Rooney said: “Am I surprised? no

“There was no other choice but that’s a shame because he’s been a fantastic servant of the club.

“I wish him the best wherever he goes.”