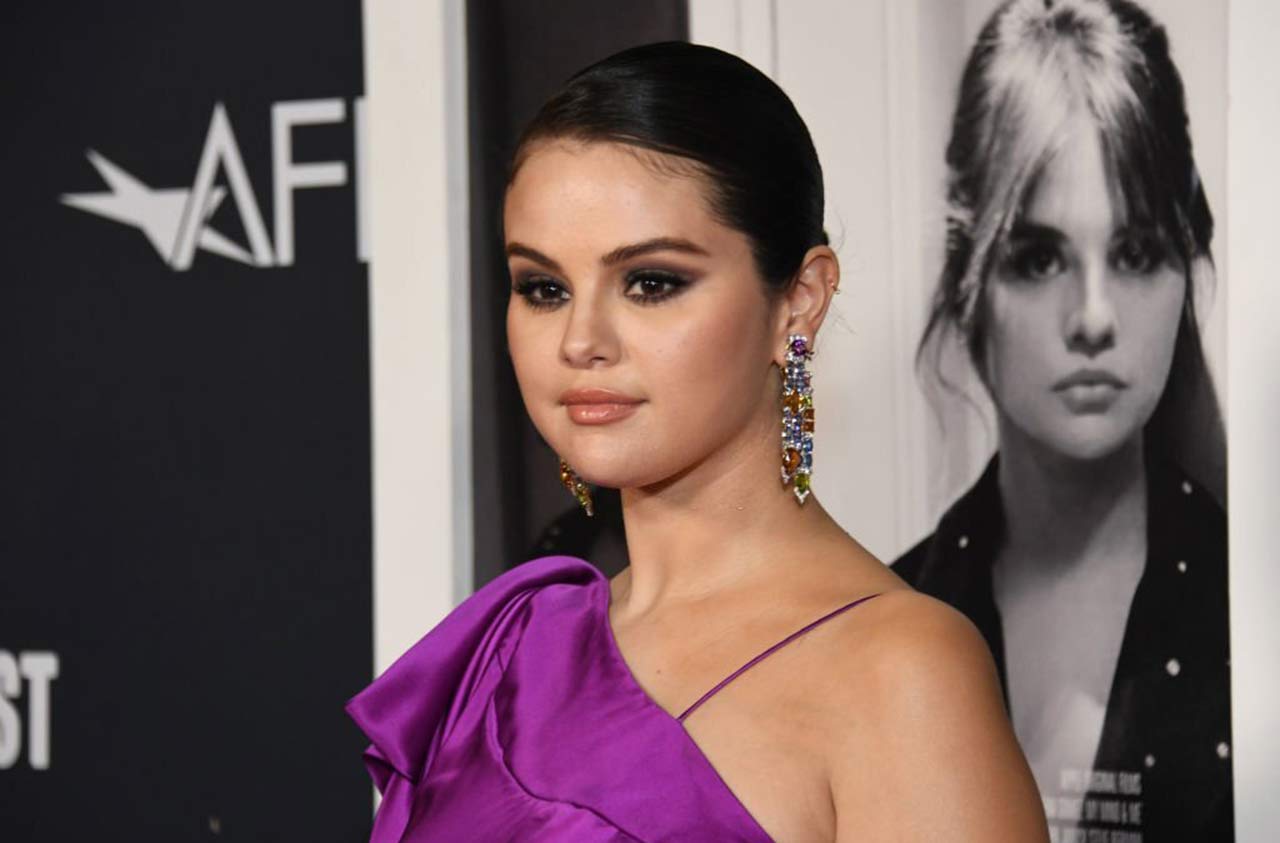 Selena Gomez went on to spend Thanksgiving with her new best friends Brooklyn Beckham and his wife Nicola Peltz.

Moreover, it appears like the trio of friends were also celebrating the release of Gomez’s latest documentary, My Mind and Me.

Peltz took to her social media handle to share a series of pictures of the night out.

In one of the images, the 27-year-old model can be seen posing alongside Gomez.

Moreover, she penned the image with a caption that read, ‘Girls’ night celebrating your beautiful documentary congratulations Selena! (thanks b for the best food everrrrr).’

Subsequently, in a TikTok video, the 23-year-old son of former England footballer David Beckham and fashion designer Victoria Beckham can be seen mixing food ingredients in a bowl with his hand.

He outlined the post and wrote, ‘Fish and chips with @nicolaannepeltzbeckham and @selenagomez @bradleygpeltz @raquellestevens.’

Selena Gomez’s Thanksgiving celebration with Brooklyn Beckham and Nicola Peltz comes amid her fallout with her friend and kidney donor, Francia Raisa.

For the unversed, Raisa donated a kidney to the Disney alum in September 2017 after she was diagnosed with lupus.

In the meantime, the drama supposedly stirred up after Gomez called Taylor Swift her only friend in the industry while talking with Rolling Stone for an interview.

She said, ‘I never fit in with a cool group of girls that were celebrities. My only friend in the industry really is Taylor [Swift], so I remember feeling like I didn’t belong.’

In the next few days, Raisa unfollowed Gomez on social media. It comes after the Hands To Myself singer failed to mention Raisa in her new documentary My Mind And Me.

The Wizards of Waverly Place actress talks about her battle with mental health issues over the past couple of years in the documentary series.

Both Gomez and Raisa have revealed in past interviews that they ‘went through depression’ following their post-surgery phase.

The comment read, ‘Sorry I didn’t mention every person I know.’

Gomez met Raisa fifteen years ago after they both visited the Children’s Hospital organized by Disney and ABC Family.