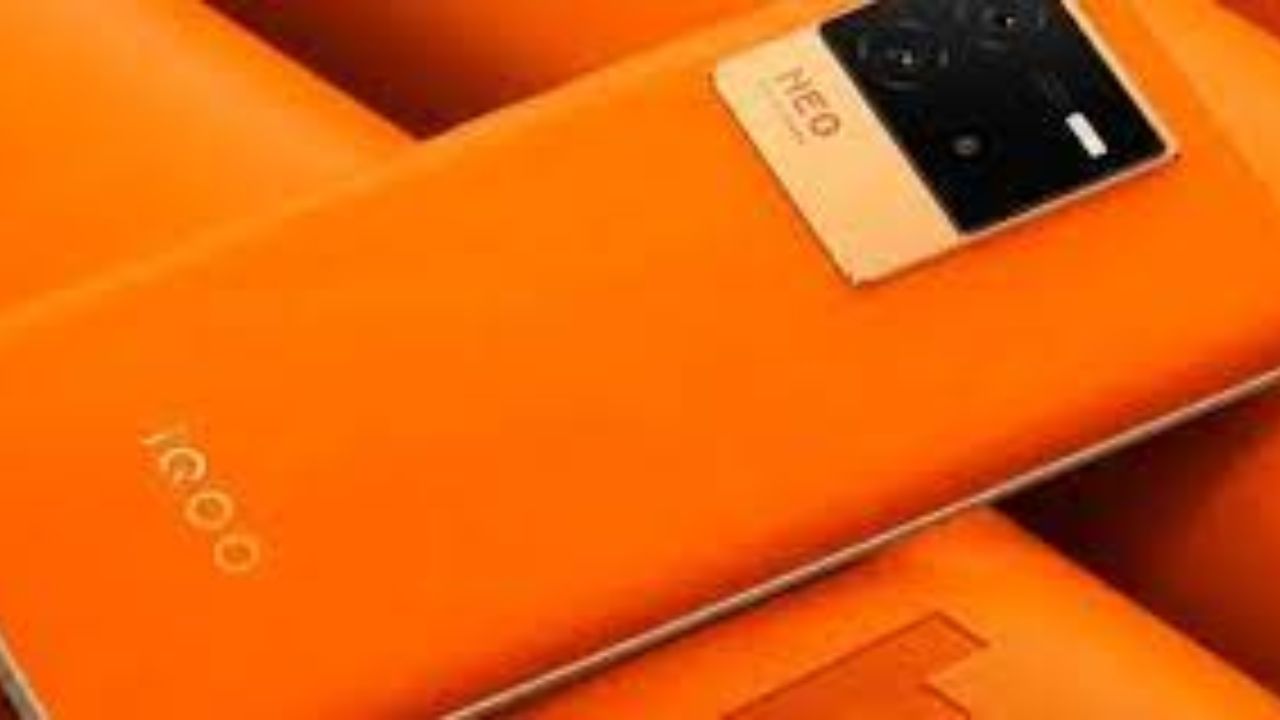 Specifications of the iQOO Neo 7 SE leaked again, this time by leaker Ishan Agarwal. The iQOO Neo 7 SE is the company’s next premium mid-range product, and its China debut is imminent. The poster graphic that surfaced suggested the colour possibilities that would available. According to STOPTEHY, the phone is anticipated to come with unannounced MediaTek Dimensity 8200 processor. The device said to enable 120W fast charging and include an FHD+ AMOLED display.

Earlier sources indicated that the iQOO Neo 7 SE will have a 50MP main camera with optical image stabilisation (OIS; 91mobiles.com), however Ishan believes the device would instead include a 64MP primary camera. In addition, the smartphone anticipated to sport a 6.78-inch display.

The iQOO Neo 7 SE believed to equipped with a 64MP main camera on the back. Along with a 2MP portrait sensor and a 2MP macro device. Nevertheless, prior rumours said that the main sensor a 50MP device with OIS. Assisted by an 8MP ultra-wide-angle lens and a 2MP macro unit. The smartphone will have a 16MP front-facing camera for selfies and video chats.

The iQOO Neo 7 SE is anticipated to a 5000mAh battery with support for 120W fast charging. While the majority of specs align with past leaks. The cameras are inconsistent, and it is unknown what the final cameras will be.