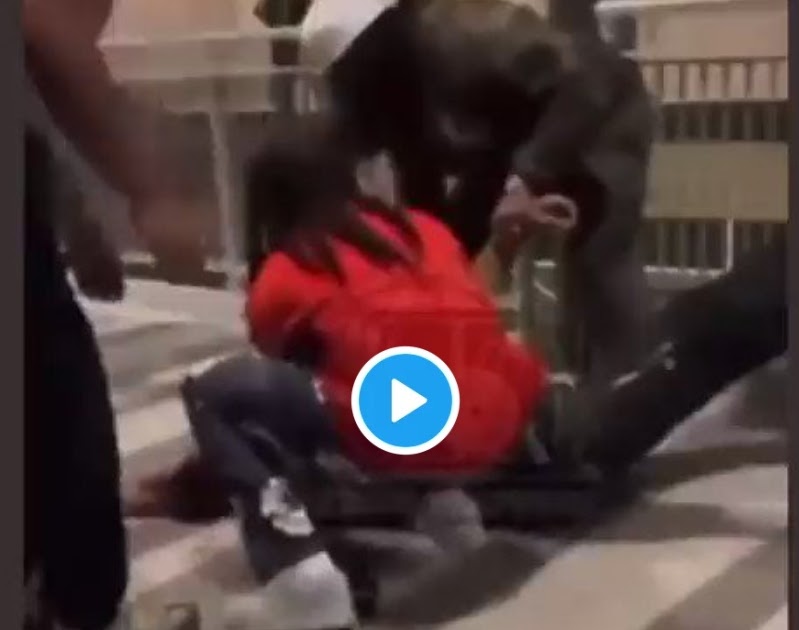 The rapper was killed in a shooting at a bowling alley in Houston overnight. 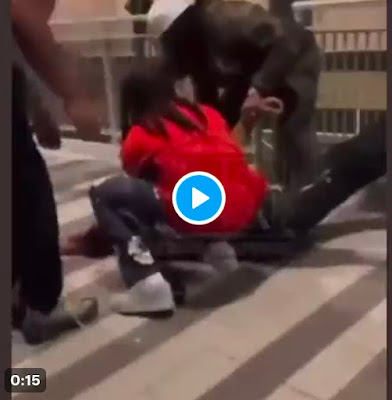 Takeoff, a rapper with a subtle vocal style and a member of the successful group Migos, was shot and killed overnight outside a Houston bowling alley, according to the authorities. Takeoff’s sing-song flow helped define Atlanta’s ever-evolving, influential rap sound. He was 28.

At a news conference on Tuesday in the afternoon, Houston Police Department Chief Troy Finner announced the rapper’s passing. According to the police, a 24-year-old lady and a 23-year-old man were sent to nearby hospitals with non-life-threatening wounds.

The incident, according to the police, happened when a large gathering of roughly 40 individuals gathered near the front door on the third level of 810 Billiards & Bowling following the conclusion of a private party. They claimed that once an argument broke out, at least two weapons were fired, resulting in numerous individuals running away.

Takeoff’s involvement in any illegal activity at the time is unfounded, according to Chief Finner.