Todd and Julie Chrisley of American reality television was sentenced to 19 years in jail after being found guilty of tax evasion and bank fraud. Todd and Julie were sentenced to 12 and seven years in prison, respectively, by U.S. District Judge Eleanor Ross in Atlanta on Monday, November 21. In addition, at the completion of their sentences, each got an order of 16 months probation.

According to FOX5, the pair will begin their sentence on January 15, 2023. In June 2022, Todd and Julie were found guilty. According to federal prosecutors, the two were engaged in a large bank fraud conspiracy and disguised their money from tax officials while living a lavish lifestyle.

Prosecutors, according to USA Today, stated:

“The Chrisleys have created an empire on the illusion that their money was earned through hard work and commitment. The unanimous conviction establishes the facts: Todd and Julie Chrisley are professional swindlers who have built a life by hopping from one fraud scheme to the next, lying to banks, stiffing suppliers, and dodging taxes at every turn.”

Now why the f*ck isn’t Trump in jail?

Chrisley Knows Best is a reality TV program that covers “the exploits of Atlanta-based self-made billionaire Todd Chrisley and his family,” according to USA Network.

According to press sources, prosecutors stated throughout the trial that the couple deposited forged paperwork with banks and obtained over $30 million in illicit loans. Todd and Julie filed for bankruptcy when they were unable to repay the banks. Prosecutors also said that when the couple was insolvent, they began their television reality program and “flaunted their money and lifestyle to the American people.” They also disguised the show’s earnings, which were purportedly in the millions, from the IRS. 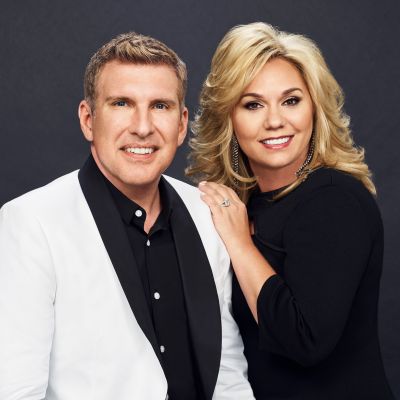 Prosecutors also claimed that Todd and Julie persuaded their pals to lie under oath and provided the jury with inaccurate papers.

“The Chrisleys are remarkable in terms of the diverse and broad breadth of their fraudulent activity, as well as the degree to which they engaged in fraud and obstructive behavior over a lengthy period of time.”

Todd’s attorneys maintained that the government’s loss calculation was incorrect and that the authorities never offered any evidence that his client intended to defraud any of the institutions. They also argued that Todd’s crimes occurred a long time ago and that he has no criminal history, therefore his jail sentence is “disproportionately severe.” They argued in court that Todd should not be sentenced to more than nine years in jail. 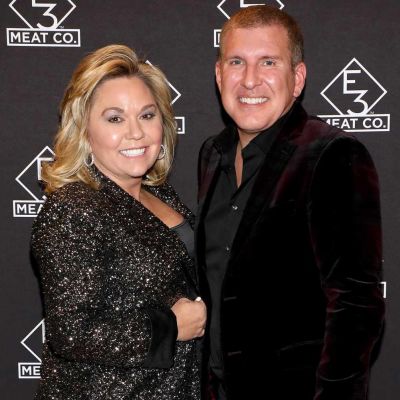 Meanwhile, Julie’s attorneys argued in a court document that she had a minor part in the fraud case and that the proper penalty for her would be probation with specific restrictions rather than prison time. Todd and Julie have three kids: Chase, Savannah, and Grayson. They are also the parents of a 10-year-old girl from the former’s previous marriage.