Popular Nollywood actor and filmmaker, Chidi Mokeme, has explained why he took a break from the film industry.

The actor, who has made a comeback in the recently released Netflix series, Shanty Town, has revealed he has been battling Bell’s palsy, which has forced him to stay away from the film scene. 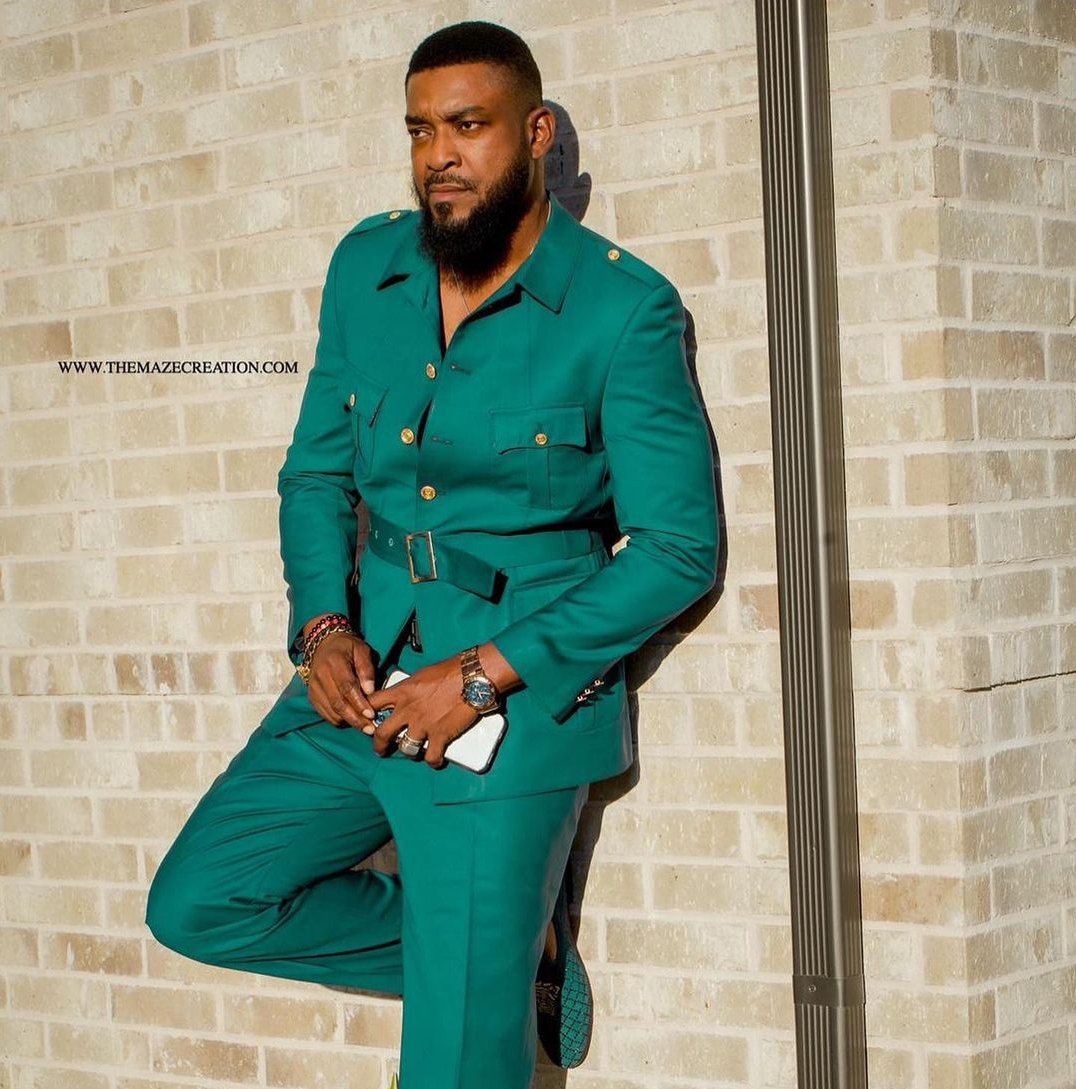 Speaking on Channel TV’s Rubbin’ Minds, Chidi Mokeme compared the infection to a stroke, explaining that it caused one side of his face to droop.

He further added that the doctors told him it was incurable so he went through a lot to get back to his old self.

“I have been off the scene for a while after we did the promotional tour for 76. Before that when we were preparing to go to the UK on a trip to British International Film Festival. I came down with something called Bell’s Palsy. It comes like a stroke and affects one side of your face. And this was something the doctor said was incurable. They didn’t know what caused it and how to treat it. As an actor, you can imagine what I was going through”. He said.

Watch him speak below,